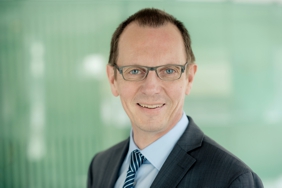 — Dr. Thomas Rabe left the Supervisory Board at his own request on 31 December 2019
— New member Michael König has extensive experience in various leadership roles

Michael König (56), CEO of Elkem ASA, is joining the Supervisory Board of Symrise AG. The Hildesheim District Court has named Michael König to the Supervisory Board effective as of 15 January 2020. He will stand for election by the shareholders at the Symrise Annual General Meeting on 6 May 2020. Mr. König will succeed Dr. Thomas Rabe (54), who stepped down at his own request and on amicable terms on 31 December 2019.

Dr. Winfried Steeger, Chairman of the Supervisory Board of Symrise AG, said: "On behalf of the Supervisory Board I would like to thank Dr. Rabe for the fruitful and trusting working relationship. We wish him the very best in his future career and personal life. We are also pleased to welcome Michael König. With his deep roots in the chemical industry and his many years' experience gained through management roles both in Germany and internationally, he represents an outstanding addition to our Supervisory Board."

Dr. Heinz-Jürgen Bertram, CEO of Symrise AG, added: "Dr. Rabe played a decisive role in shaping the successful development of Symrise AG in recent years. I would therefore like to express our sincere appreciation on behalf of the entire company for his excellent work. At the same time, we are delighted to have recruited Michael König as a highly competent new member to our Supervisory Board. With his extensive experience, we are confident that he will make valuable contributions to Symrise AG."

Michael König is the CEO of the stock-listed Elkem ASA, a leading global supplier of silicon-based advanced materials with headquarters in Oslo. Before joining Elkem he spent four years as the CEO of China National Bluestar, a supplier of new chemical materials and animal nutrition. He began his career in 1990 at Bayer AG, where he held a number of management positions in Germany and China for 25 years, ultimately serving from 2013 to 2015 as a member of the Board of Management responsible for technology, human resources and sustainability and the Asia/Pacific, Africa and Middle East regions.

Michael König has a degree in chemical process engineering from the Technical University of Dortmund. He is married and has two children. 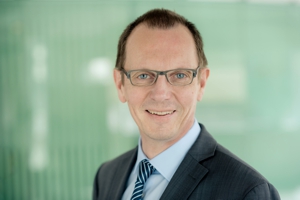