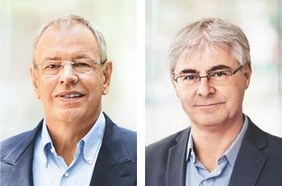 The Supervisory Board of Symrise AG confirmed in advance the extension of the contracts of Executive Board members Heinrich Schaper and Dr. Jean-Yves Parisot. Both executives have been part of the management committee since 2016. The Supervisory Board thereby acknowledges the major contribution made by the two managers to the sustainable expansion of the operations of the Symrise segments Flavor and Nutrition, and the strategic alignment of the businesses to customer needs.

The contract of Flavor Board member Heinrich Schaper (62) is being extended in advance to 2022. Heinrich Schaper has been working for Symrise AG and its predecessor company for more than four decades now. Since 2016, he has been President of the Flavor segment. Heinrich Schaper has comprehensive experience in leading roles and has held positions in Germany and abroad. He has furthermore held various management functions in the United States and in the EAME region (Europe, Africa, Middle East). After obtaining a degree in Marketing and Industrial Management, he started his professional career as a Sales Manager for Flavors in 1978.

The contract of Nutrition Board member Dr. Jean-Yves Parisot (54) is being extended in advance until 2024. Since 2016, Jean-Yves Parisot has headed the Nutrition Segment that emerged from the takeover of the Diana Group in 2014. Prior to the acquisition and integration of Diana within Symrise AG, he headed the Food Division in the Diana Group for five years. He had previously worked in leading positions with several global chemicals, pharmaceuticals, and biotech companies, including at Air Liquide, Danisco and Rhodia. He started his career in Sales & Marketing at Pfizer. Jean-Yves Parisot studied Veterinary Medicine and has an MBA degree from HEC Paris.

Dr. Thomas Rabe, Chairman of the Supervisory Board of Symrise AG, said: “Our management team has two extraordinarily experienced and distinguished managers in Heinrich Schaper and Jean-Yves Parisot. We are therefore delighted to be able to provide advance confirmation of their positions. The continuous and dynamic development of the business has thereby been secured for the employees, customers and shareholders of Symrise.” 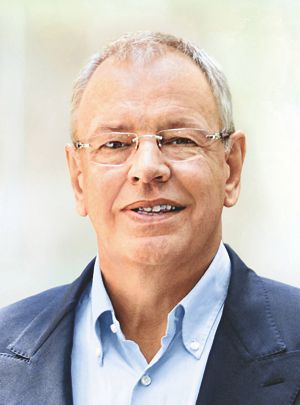 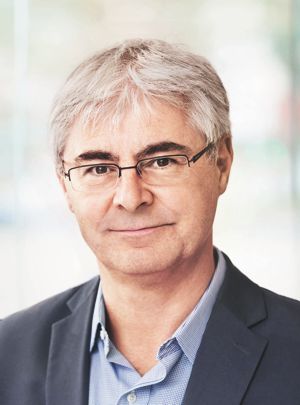